Your UAE Power of Attorney is Here

All types of power of attorney in Dubai and UAE available

Select your desired package and place the order

We will prepare your power of attorney

We can help you with the processes in the following government departments. 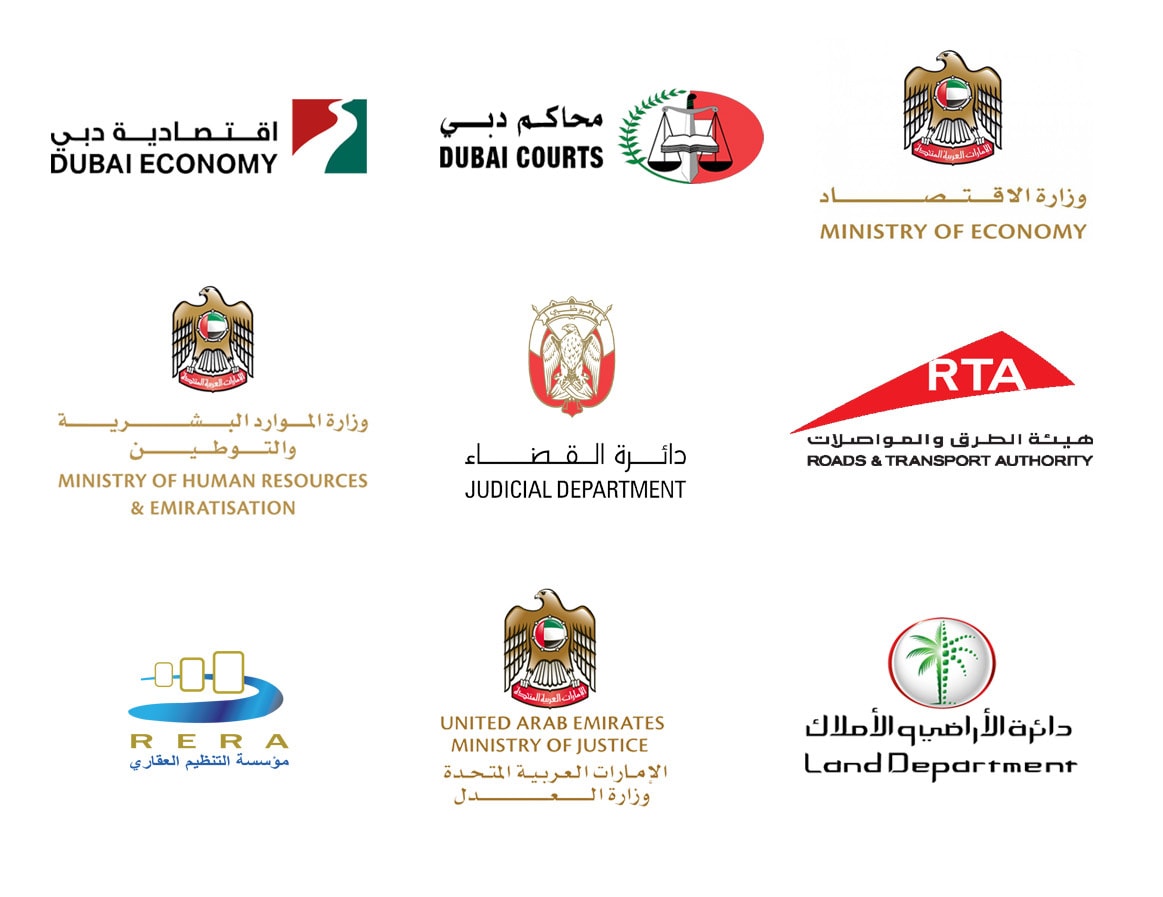 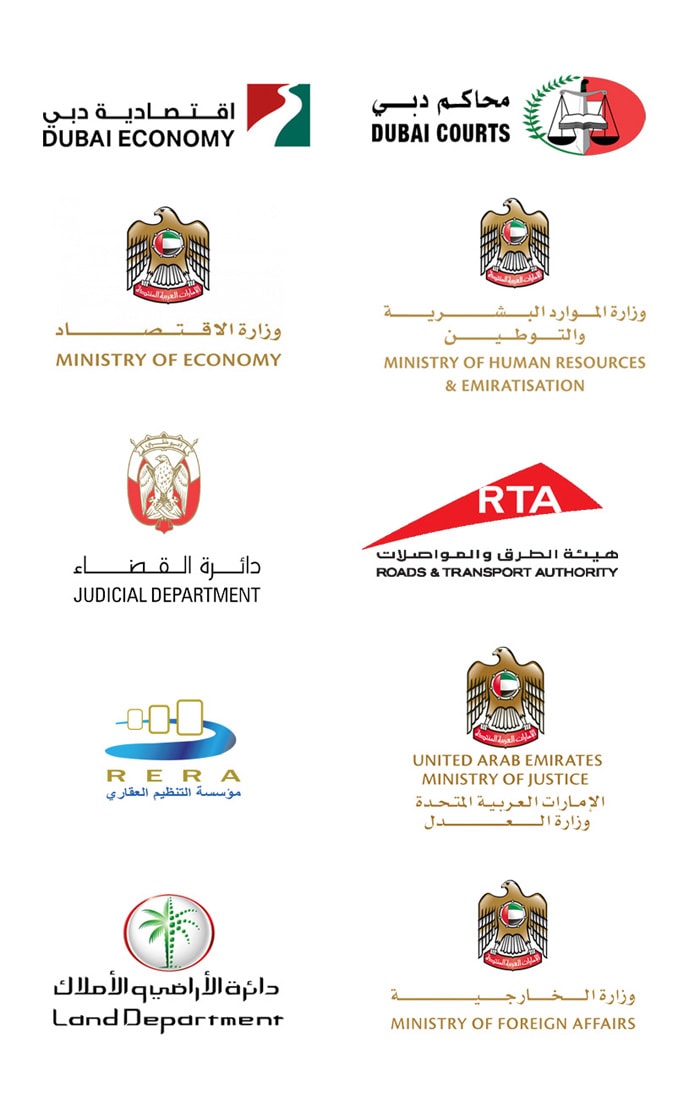 The below promotional packages for Powers of Attorney in Dubai and UAE are valid for a limited time.

Gold includes everything in Silver, plus:

Platinum includes everything in
Gold, plus:

Here is the process of making a Power of Attorney in Dubai and UAE through us.

Select your required power of attorney and Package and place your order in about 2-3 minutes.

We will prepare the draft of your power of attorney and send it you by email for your review and approval. In parallel, we will also collect the relevant documents (such as passport copies) by email to correctly reflect the details of the parties involved in the POA.

Once you have approved the draft:

Silver Package: We will deliver the final draft of the POA to you by email along with the signing instructions.

Gold and Platinum Packages: We will deliver the final printed draft to you by courier to your office or home address. If you require same day delivery, we can deliver the printed POA to your address within Dubai on the same day basis depending upon your precise location. You will need to pay the delivery charges in this case.

Overseas clients: We will deliver the scanned copy of the POA along with the signing instructions.

Power of Attorney in Dubai and UAE

Power of Attorney has become an integral part of personal and corporate documentation across the UAE. The document is frequently used by most people authorizing someone else to carry on transactions in the UAE.

There are two (2) types of powers of attorney that are commonly used in the UAE:

There are two (2) types of powers of attorney within this category:

(a) General Power of Attorney

This power of attorney is issued by one individual (Principal) in favour of another individual (Attorney). The Principals in Dubai and across the UAE typically provide a general power of attorney to either their spouses or friends to carry out transactions which they are unable to carry out themselves. General powers of attorney are also used for purchasing or managing real estate in the UAE, business set up or to purchase any other items in the UAE.

(b) Special Power of Attorney

There are two (2) types of powers of attorney within this category:

(a) Company Power of Attorney

This POA is similar to a general power of attorney, but in this case, it is issued by the shareholder(s) of a company in favour an individual with broad powers to manage the affairs of the company. This POA has all necessary powers for the Attorney to act on behalf the company.

(b) Special Power of Attorney

Process of Signing Power of Attorney in UAE

The process of signing a power of attorney in the UAE can be divided in the following simple steps:

If the draft has been prepared in English language, it needs to be translated into Arabic language by a translator duly licensed by the UAE Ministry of Justice. Once the translation is carried out, the translator is required to provide three (3) print outs of the power of attorney and affix his stamp on each set of the document for signing by the Principal.

If the draft was prepared in Arabic language only, the Principal can simply print three (3) copies of the draft for signatures.

The powers of attorney in the UAE are signed before and registered with a Notary Public in each of the Emirates. The Principal is required to visit the nearest Notary Public in the relevant Emirate and carry out the registration which usually takes about 20-30 minutes.

Process of Signing Power of Attorney outside UAE

As the first step, the power of attorney is required to be signed before a Notary Public in the country of residence of the Principal. This process is sometimes referred to as the notarization of the POA.

3. Attestation by the UAE Embassy

4. Attestation by the UAE Ministry of Foreign Affairs

Once the document is received in the UAE, it is required to be stamped by the UAE Ministry of Foreign Affairs.

5. Attestation by the UAE Ministry of Justice

Here are some answers to some of the most common questions related to Powers of Attorney in Dubai and UAE.

Verify our reviews at ShopperApproved.com

We accept the following credit cards. Our website is secured with SSL 256 Bit Encryption.

If you need a quote, please fill in the form underneath.